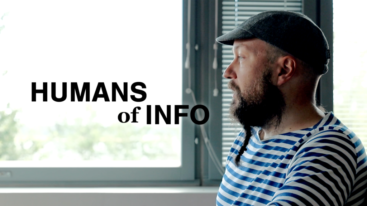 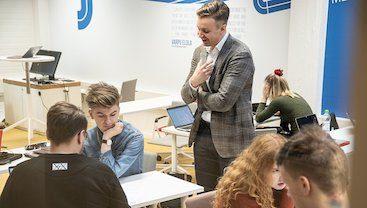 Columbia Road: Why our growth hacking course in Aalto University is becoming part of curriculum

The growth hacking course for university students in Aalto University – a collaboration between Columbia Road and Aalto University – was taught for the second time ever this spring. This was still a pilot course, but starting next year, the course is established as part of the official curriculum for a master’s program. 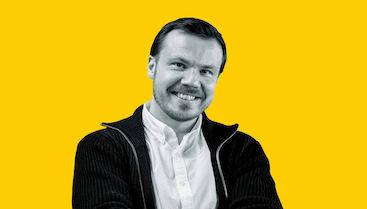 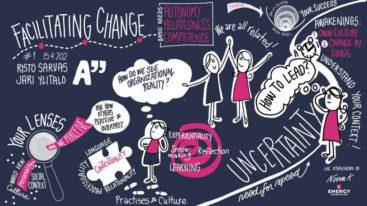 How to become a Change Agent?

We have released a self-study package of the course Facilitating Change, lectured by professors Risto Sarvas and Jari Ylitalo. Video lectures are available on Youtube and extra readings on Medium. 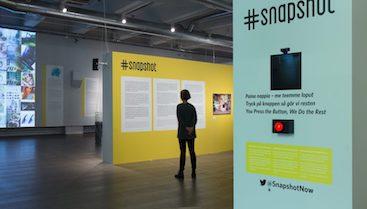 In the quest to understand how museums can create value for users/visitors online, IdeK is asking five questions to colleagues around the world. 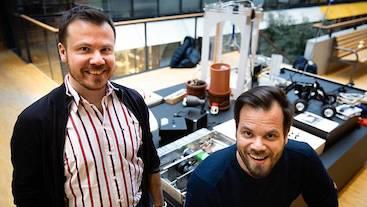 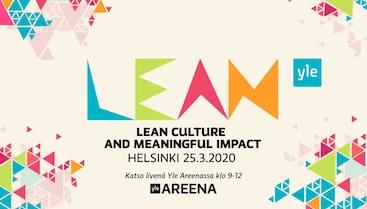 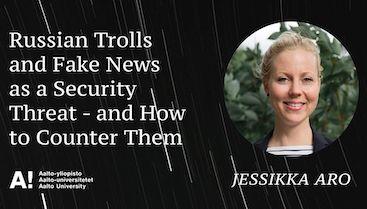 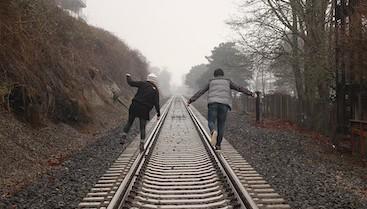 Diversity and equality are valuable as such, and we shouldn’t need utilitarian arguments to promote them. However, in this text I intentionally underline the instrumental and utilitarian values of having more women in tech. As an engineer, I know that to get things done you need to show the “technical benefits”. 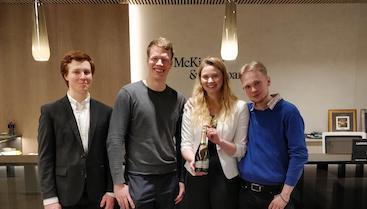 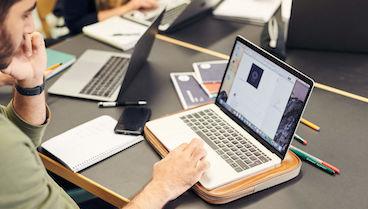 Informational influence and information manipulation touch every one of us. For that reason, the Information Networks Programme welcomes everyone to come and learn about this phenomenon. 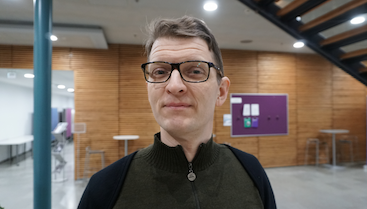 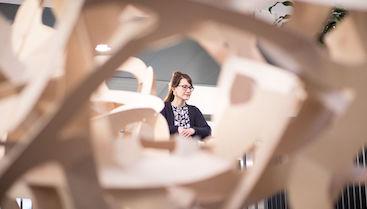 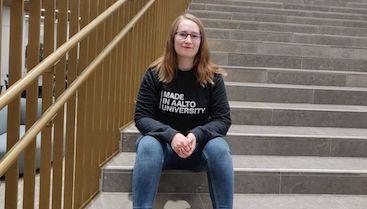 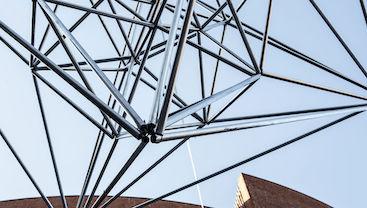 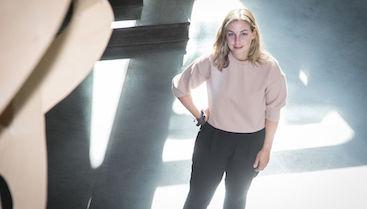 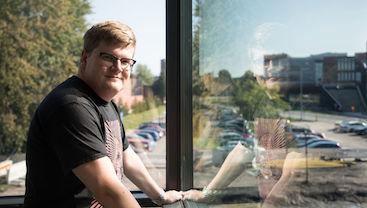 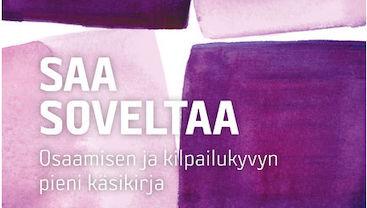 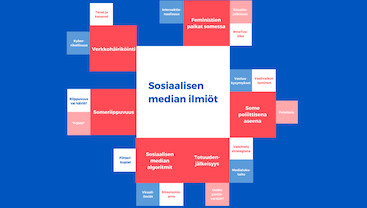 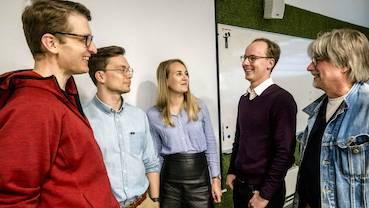 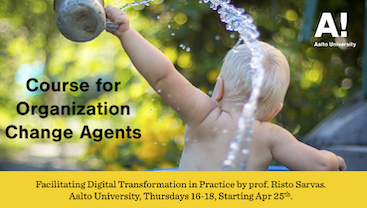 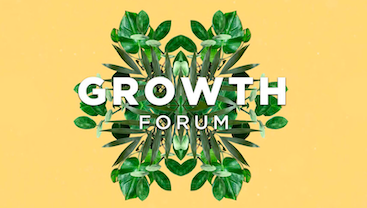 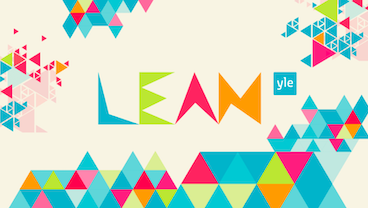 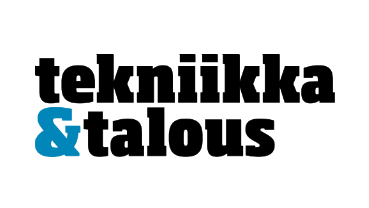 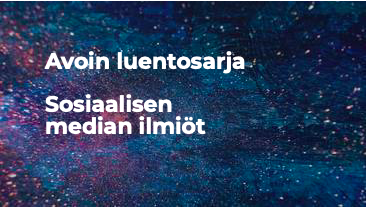 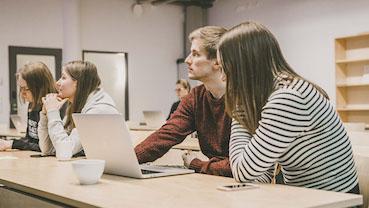 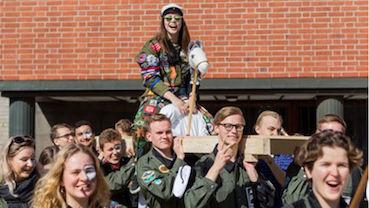 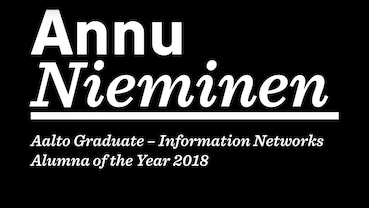 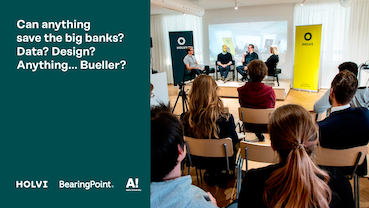 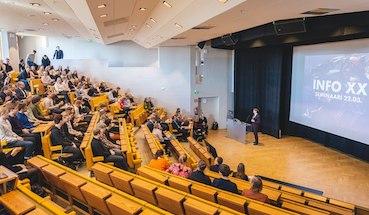